Home > Services > How Legal is Weed in Canada? 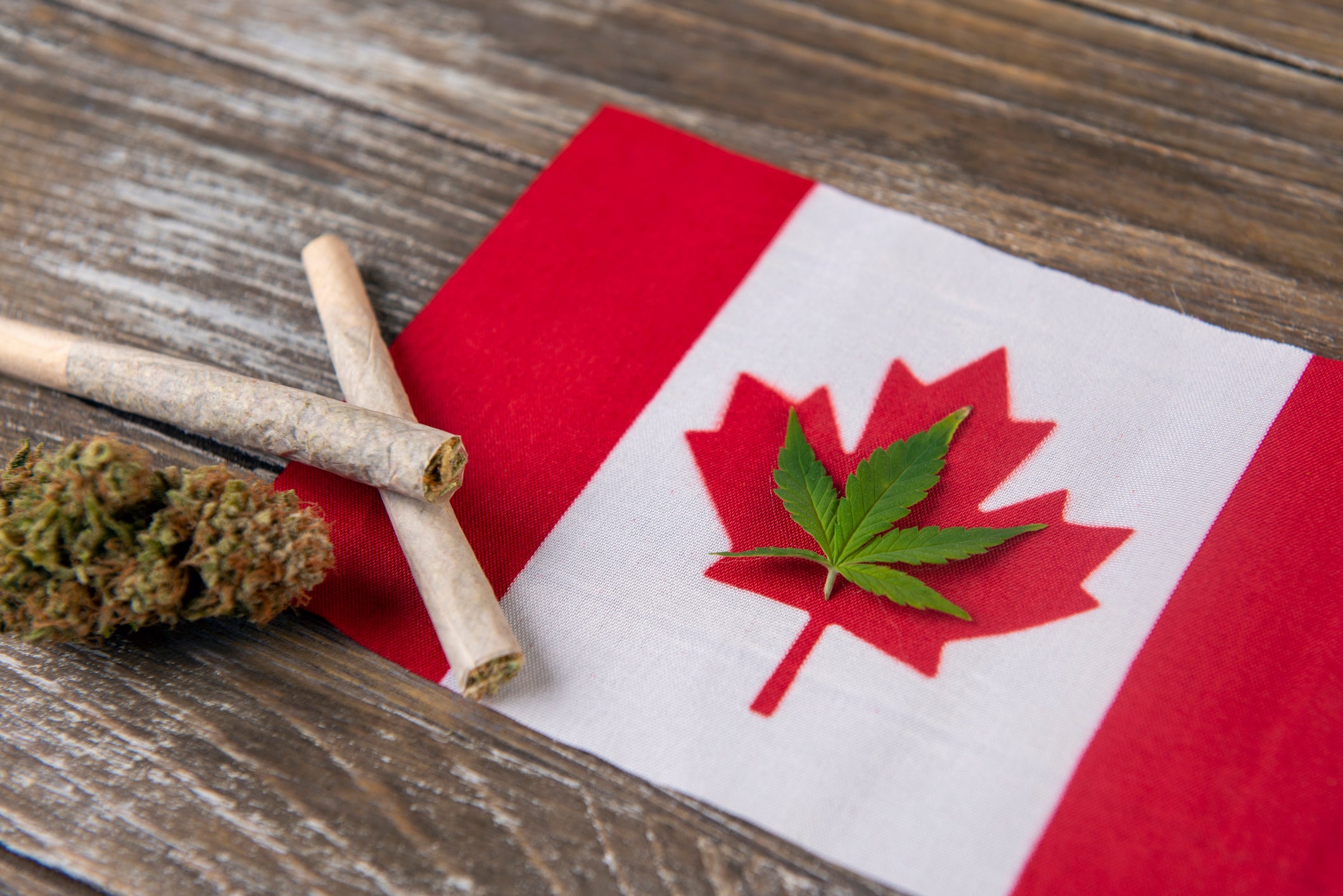 It has been more than a year since cannabis was legalized in Canada, but all its 13 territories and provinces set their own regulations – which includes where it can be legally consumed and sold.

The country of Canada could be the world’s best destination for tourists who seek great cannabis experience. It is known to be the sole nation that allows smoking it in certain places, which could make it another ground for cannabis tourism.

All across Canada, you are allowed to carry thirty grams of marijuana. If you are wondering how much a thirty-gram could make, it’s about sixty to seventy-five rolls of joints. It costs around 160 to 400 Canadian dollars all around Canada.

In almost all of the provinces of Canada, the allowable age for cannabis smoking is 19. However, the legal age is 18 in Quebec. The government of Canada is planning to change the age requirement to 21.

Is it okay to smoke cannabis anywhere in Canada?

The truth is, no. As of now, almost all provinces in Canada prohibited smoking both cannabis and cigarettes in public transportation facilities, public indoor buildings, and offices where smoking can happen.

However, in Alberta, British Columbia, and Ontario, their regulations state that citizens can do cannabis smoking to places where cigarette smoking is allowed.

Places To Buy Cannabis in Canada

Every territory or province has certain regulations and rules that state where to buy cannabis. Important information that you should keep in mind is that stores managed by the Canadian government, and also in other business establishments approved by it can legally vend cannabis. You can see a seal that indicates government approval on the shop windows that sell cannabis legally.

If you wish to order it online, you cannot do so if you are not in Canada. For this option, you have to be in a Canadian province and have the online shop deliver the cannabis to your Airbnb’s doorstep or hotel in just a few days.

A lot of Canadian marijuana activists conducted their first cannabis vending in British Columbia through clinics. But now, legal marijuana can be bought in private distributors approved by its provincial government. There are a lot of locations found on the Internet, and online cannabis shopping is also available. In the physical retail shops, there are available pre-rolled joints, cannabis buds, weed oils, and marijuana capsules. There are also available accessories sold in shops like pipes, lighters, and rolling papers.

Before, all cannabis can be legally bought in Ontario through online shopping in its government’s e-commerce shop. However, in April 2019, one lottery happened, which distributed 25 cannabis retail licenses, and it resulted in the opening of several stores that can sell marijuana. These stores sell marijuana oils, cannabis capsules, pre-rolled joints, and weed buds.

Its government runs all of the cannabis stores in Quebec. There are a total of 22 shops in the province that sell many products like marijuana oil, cannabis capsules and pre-rolled weed joints.

Are there any coffee shops or smoking lounges that allow cannabis smoking?

The most prominent coffee shop that allows cannabis smoking in British Columbia is the ‘New Amsterdam Café’. During the day, it fully functions as a café, but at night it becomes a cannabis lounge. This café lets the guests bring in their personal marijuana stash, and with an affordable fee of $5, they can enjoy the full access to dab rigs and bongs inside past 5 pm. If you plan on buying food they also have a menu for that which has a large variety of choices.

If you would try to go deep within Saint John’s, you can find another cannabis paradise to smoke. What we’re talking about is ‘The Green Room’, which is a private smoking lounge. Guests should bring their personal weed buds for their own consumption indoors. However, there are strict regulations in order for you to use their facilities. You are required to have an ID and pay a membership charge of $5.

Are cannabis-injected foods legal as well?

A lot of Canadians have been waiting for this. Marijuana edibles are not that many in the public, but it does not mean that there are no secretly cannabis-infused foods made indoors.

Can I bring some cannabis with me to my home outside Canada?

Apparently, you cannot. Unless your home country allows it in the arrival terminal in your airport, or you could freely move with a certain amount of cannabis, then you better not try to do it.

Now that you have finished reading this article, you already have the idea of where to go in order to fulfill your cannabis tourism experience where no one will stop you from doing so. Just remember to follow the protocols and regulations in specific Canadian territories or provinces that you will go to. You may start your preparation by checking our online shop with a wide variety of cannabis products and items that you can. 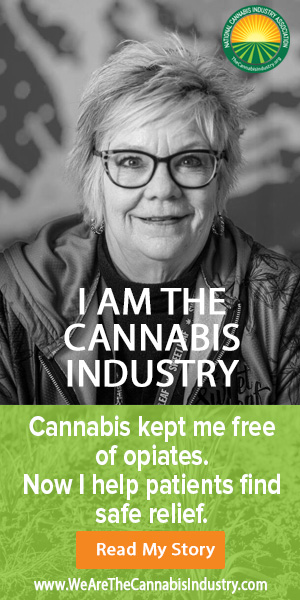